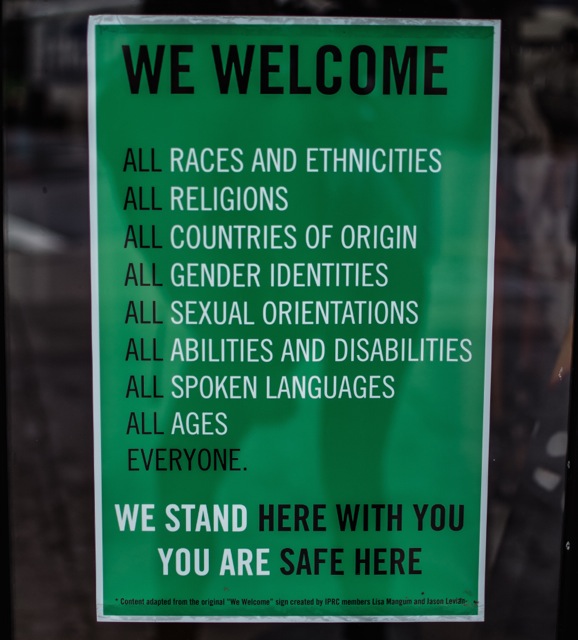 The Value of Diversity and Inclusion in Today’s Workplace

Following on from the success of Blue Sky Auckland Breakfast Stories, the Blue Sky Wellington office was pleased to host their first in this series of national events. The topic was The Value of Diversity and Inclusion in Today’s Workplace. We gathered at the Wellington Museum and enjoyed listening to three fabulous and passionate Diversity and Inclusion advocates share their stories, thoughts and opinions on this important area of business practice.  Our line-up of presenters included:

The theme of the morning focused on the eight powerful truths of Diversity and Inclusion from an article posted on Deloitte’s insights page.

Time did not allow us to discuss all of these points in detail, however as the conversation flowed and our advocates shared their stories and thoughts, each point naturally came up. 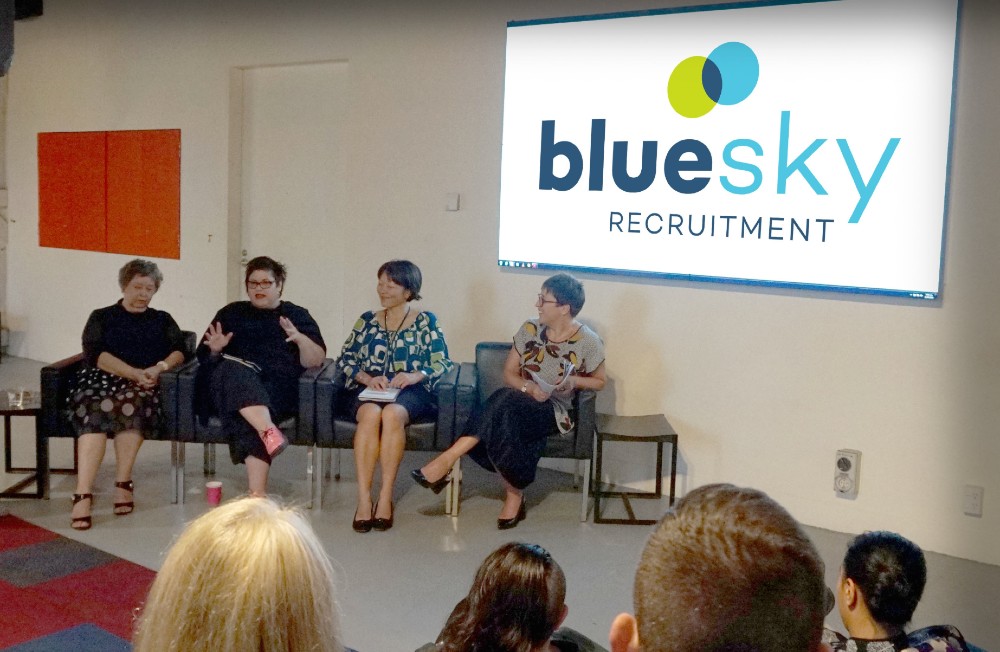 To start we spoke about diversity of thinking is the new frontier and asked the speakers to share where their journeys began, in terms of their personal experiences with diversity and inclusion. Keriata started the discussion around how she made a conscience choice at school age to go against the norm and identify herself as Maori, by using her given Maori name rather than her Pakeha name. In contrast Liz then shared her story of trying not to stand out, as she felt the societal pressures of having a physical appearance that was very obviously different to the other kids in her regional school environment. For Martine, it was in the early days of her career, when a colleague chose to diffuse a situation on her behalf where she was labelled, when in fact she would have preferred the opportunity to make clear that she was comfortable being who she was.

A common theme arising from the conversations this morning was that you can’t unlock diversity without inclusion. If you don’t have an inclusive organisation, people won’t connect to the diversity piece, which led to stories around diversity without inclusion is not enough. All three presenters agreed that inclusion is about creating a space of safety for all of us to feel comfortable being who we are in our workplace environment. Keriata spoke about how she has seen first-hand, people will be more productive when they are standing on what she described as their turangawaewae – people should feel culturally safe to be who they are. 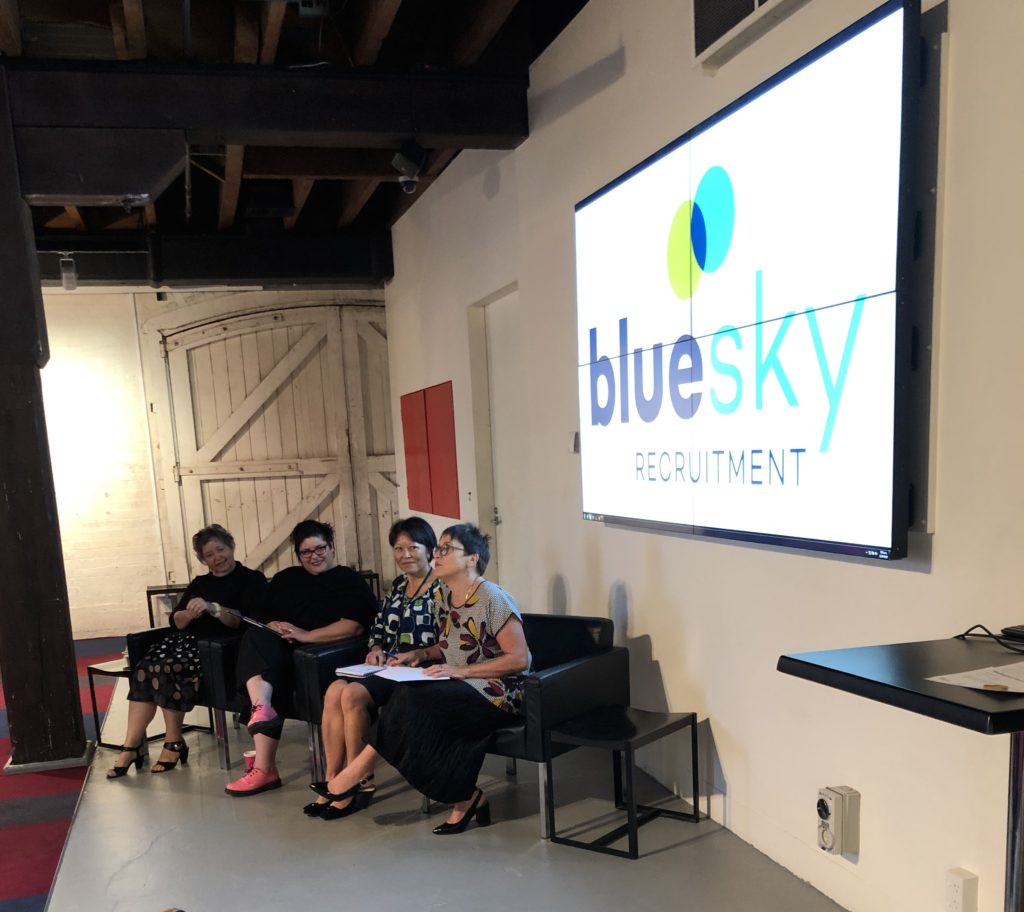 The other key discussion point shared with everyone in the room was that we are all personally responsible for promoting inclusive practice in our day to day lives. This led us to inclusive leaders cast a long shadow. Much of this conversation was around the role of personal leadership as being crucial to promote inclusive practices within organisations. Martine spoke about how she sees herself as a disrupter, and she actively challenges stereotypical behaviours and encourages others to do the same, promoting rewire the system to rewire behaviours.

On the point of targets, the question was asked of the speakers, what their views were around setting targets for diversity and inclusion. The speakers were all in favour of setting goals and Liz spoke about her belief that targets are important. Setting benchmarks ensures organisations and their people are accountable. This is particularly important when implementing and measuring an organisation’s Diversity and Inclusion strategy, confirming tangible goals make ambitions real.

Our Breakfast Stories offer an opportunity to listen to stories, discuss and reflect. This happened this morning, and we want to warmly thank everyone who shared this wonderful time of storytelling with us.

Would you like to receive our latest featured roles, news on recent and upcoming events, insights from industry thought leaders and career advice? SIGN UP!